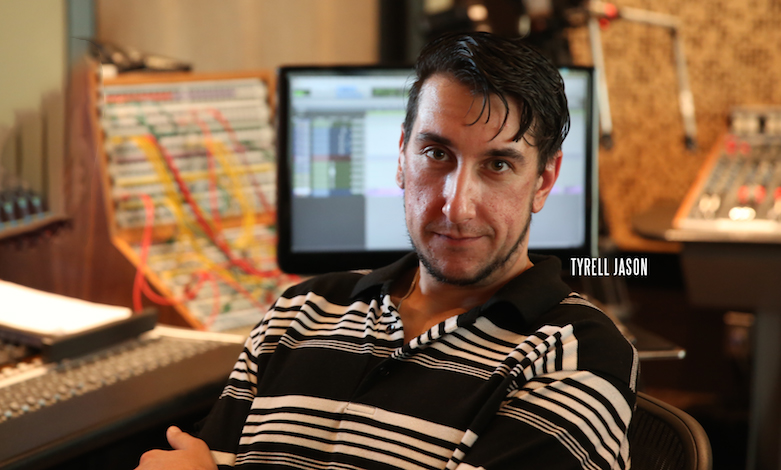 Tyrell Jason is a New York City-based film maker with over twenty years of experience. He made is first film at age eight and began working professionally in the field before even finishing college. Starting in camera and editing for CNN and News12 NJ, Tyrell is an avid certified editor but soon after attending NYIT he decided to move away from broadcast and make cinema his main focus. He then began work on HBO’s Boardwalk Empire and Power to name a few of the 100s of big budget films and TV shows. No job is too big or too small as he is extremely knowledgeable and great with working within a budget. Do not hesitate to contact him about any project you may have. Aside from his director of photography and camera operations, he has also turned much of his attention to aerial cinematography (drone operations), specializing in remote pilot camera operations and is a founding member of the emerging CRPAA (Certified Remote Pilots Association of America) He is a pleasure to work with and a great person to have on any set!